Things to Do in Prattsville, NY

Located on the northwest edge of Greene County where the Schoharie Creek bends alongside Route 23, the hamlet of Prattsville is home to a legendary treasure literally hidden beneath a rock–Pratt Rock. Prattsville was named after Zadock Pratt, a congressman and prominent citizen, who helped position the town as a major trading hub in Upstate New York in the 1800s. Pratt’s true legacy, however, is literally carved there into stone. 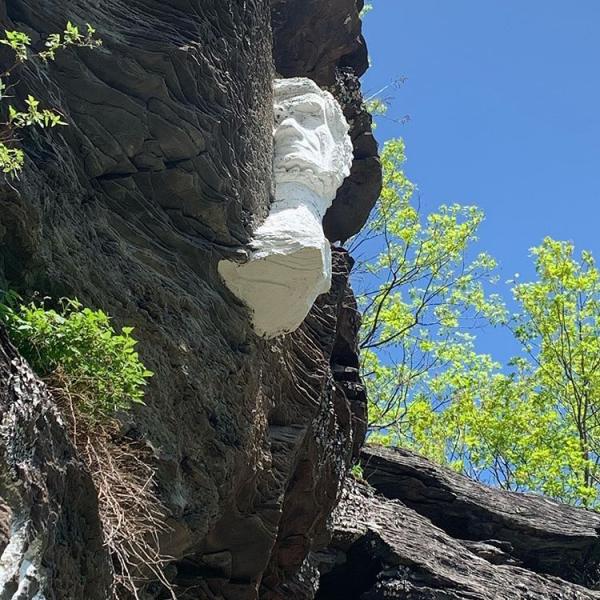 Pratt Rock: A Legendary Landmark with a View

Tokened as “New York’s Mount Rushmore,” Pratt Rock is a rockface marked by a series of historic stone carvings depicting the life of Zadock Pratt. The rock became a memorial for Pratt's son, George W. Pratt, after he was killed in the Civil War. It is considered the first memorial for the Civil War.

The 3.1 mile round-trip climb to the rocks is short but steep with slippery footing in places, not especially suited to young children. The path ascends to the cliff, 500 feet above the road, bedecked with ornate carvings. The path also leads to a breathtaking view of the adjacent valley and creek flowing north. Efforts have begun to preserve both the nearly 200-year-old carvings and the trail that leads to them. 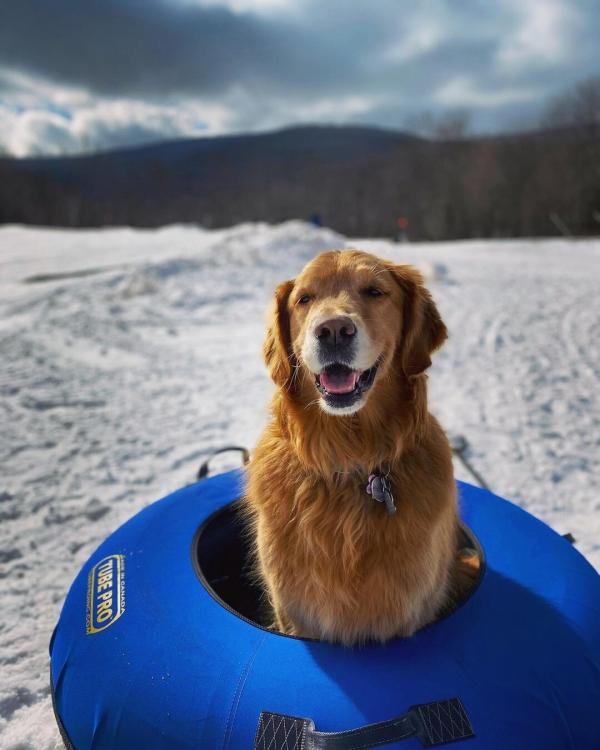 A Winter Playground in the Catskills

Bearpen Mountain features outdoor fun and adventure for all ages during the winter months. The winter sports park offers cross country skiing, snowshoeing and trails for fat biking through scenic Catskill Mountain trails. Coast down what’s touted to be the longest snow tubing run in New York. Glide along ice skating paths. Or try your hand at curling–something most of us are wanting to try after being captivated by the U.S. men’s curling team in the 2022 Beijing Olympics. 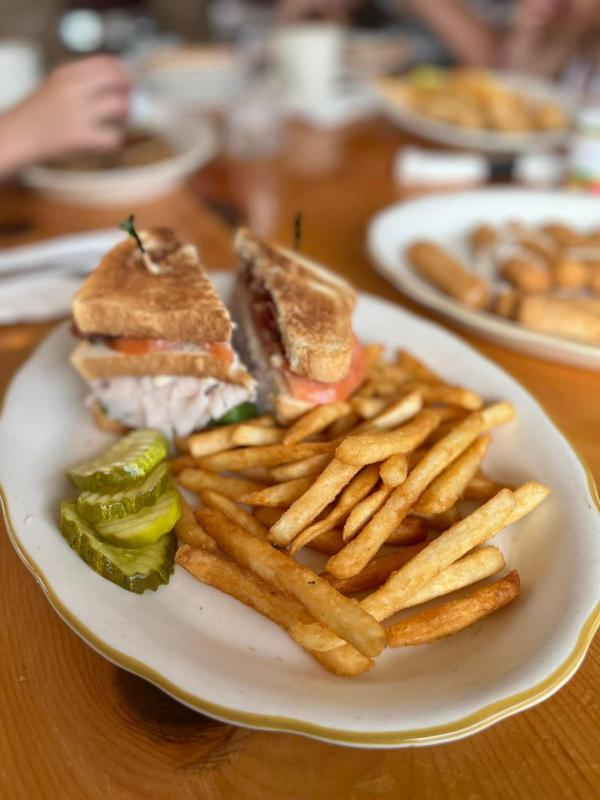 Whether you’ve fueling up before or after an exploratory hike to Pratt Rock or hankering for hot chocolate after cold-weather fun at Bearpen Mountain, the Prattsville Diner on Route 23 offers classic diner fare throughout the day with seating indoors and outside during the fair weather months. Under new ownership as of summer 2022, the diner bakes up a variety of homemade muffins every morning, and the breakfast special covers just about every a.m. food craving. For dinner, the Brandywine Restaurant is about 10 minutes from Prattsville. This family-owned and -operated Italian restaurant is an area favorite. 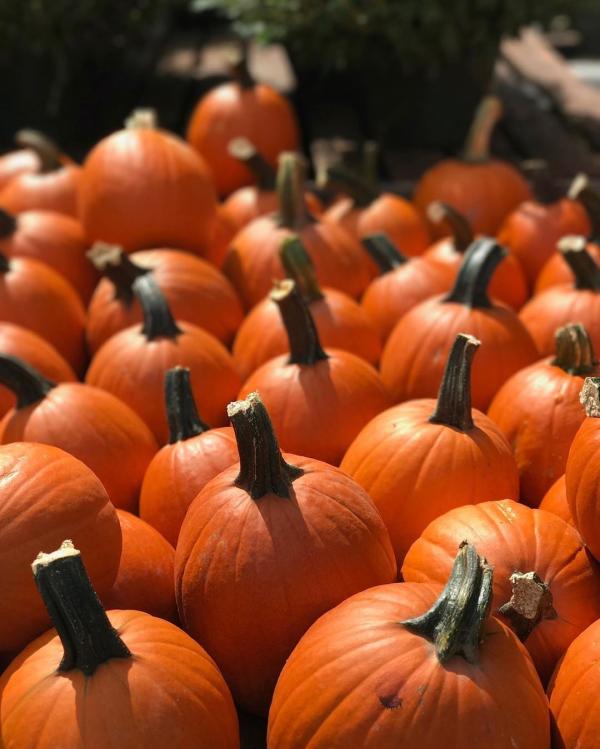 While wandering the backroads, be sure to stop by RSK Farm Stand on Route 23A. The farm grows a variety of vegetables but is especially known for its selection of potatoes, including fingerlings, blue potatoes, classic russets and creamy, gold-skinned Carolas. Be sure to also stop at Maple Hill Farms’ small farmstand on County Route 2. This fifth-generation farm specializes in all things maple–from syrup to candies–as well as honey and homemade preserves, all of which make great gifts. 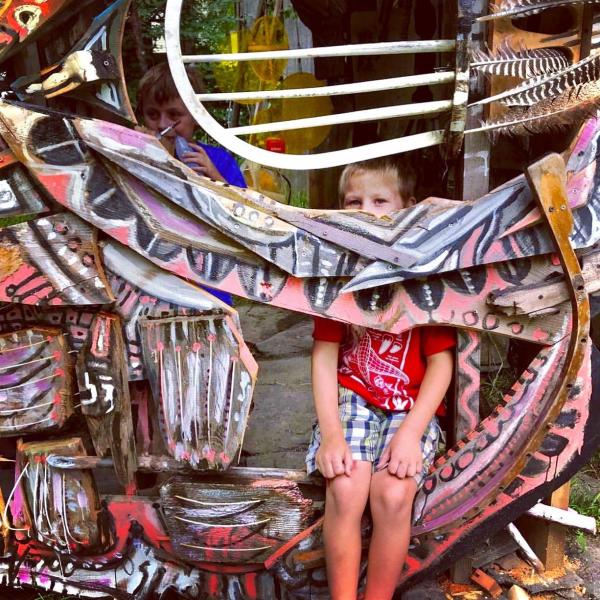 Described as a “rural arts laboratory,” the Prattsville Art Center features a gallery, library and Music Box on Main Street performance space, where the renovated building’s architecture meets technology to create an interactive performance space. Creativity weaves through the mountains, valleys and rivers of the Great Northern Catskills with  arts events and opportunities, including performances, workshops, exhibits and local events, throughout the year.

All arts and cultural spots
® I LOVE NEW YORK is a registered trademark/service mark of the NYS Dept. of Economic Development; used with permission.