From Colorful to Cultural

The Great Northern Catskills is regarded as the birthplace of American art, the place where Thomas Cole captured the wild landscape of the mountains, the lush and savage scenes of a nation still discovering itself, and started an artistic movement that would become the Hudson River School.

Fittingly, the arts have grown and expanded in the wake of Cole’s legacy, creating artistic centers, enclaves and galleries, and inspiring generation after generation of artists. Not only is Greene County the future home of the American Dance Institute’s new performing arts center, one of the nation’s leading contemporary performing arts institutions, but several established, praise-worthy arts centers call the region home.

Catskill cultural performances offer a glimpse into unknown worlds, they unleash the fury of Medea, incite discovery, and create magic for audiences year-round. Explore the rich arts and cultural heritage – and glimpse the future – of the Great Northern Catskills this fall at events and festivals that celebrate the season. 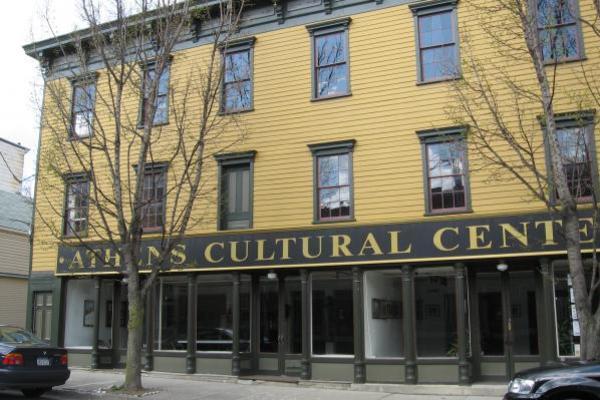 Ballet at the Athens Cultural Center

At the Athens Cultural Center, enjoy performances from the Athens Presque Ballet, or bring the kids for a free weekly art class. 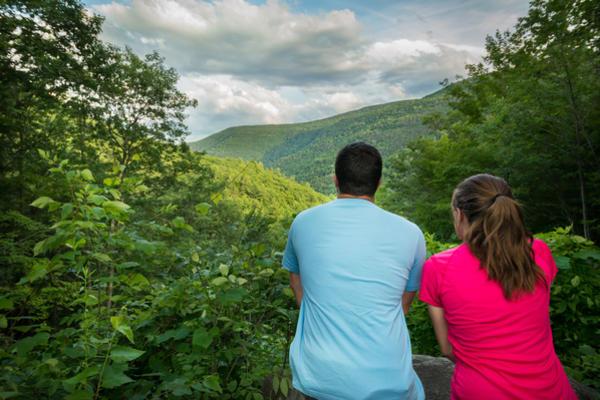 Hike the Hudson River School Art Trail, an immersive nature experience that takes you, the hiker, along the same paths to the same summits that Hudson River School artists immortalized for the masses. Because of their efforts, state conservation efforts led to the creation of the Catskill Park, a forever wild expanse of land free from development and open to all to enjoy, which closes the circle by providing hikers access to these scenic vistas. Pretty cool right? 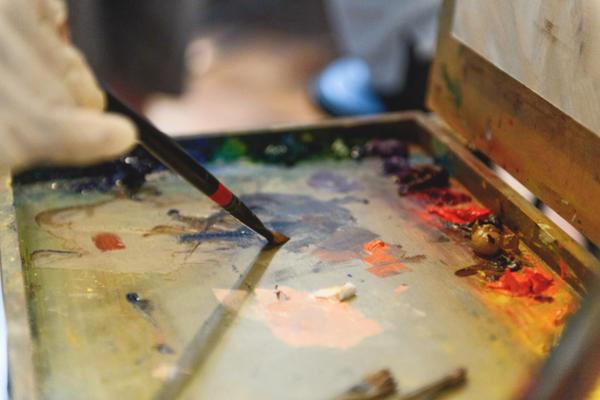 Roam Mainly Greene's artistic locales offering access to artistic offerings on and off of Main Street. Explore the performing arts at the Catskill Mountain Foundation. Located in Hunter, the foundation is a campus of artistic centers, providing year-round dance, music, and family performances at two locations: The Orpheum Film & Performing Arts Center in Tannersville, and the Doctorow Center for the Arts in Hunter.

Fall is a celebration of our most colorful season – so visit the Catskills vibrant arts community and enjoy the whirlwind of artistic exploration that awaits! 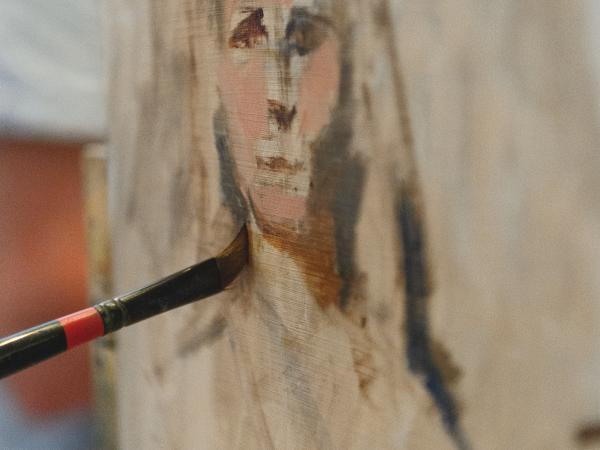 The Catskill area is home to Thomas Cole, the "Father of American Art" and Greene County is proud to have such a prominent artistic influence ingrained in their history. This has inspired a wide array of visual and performing arts, from... 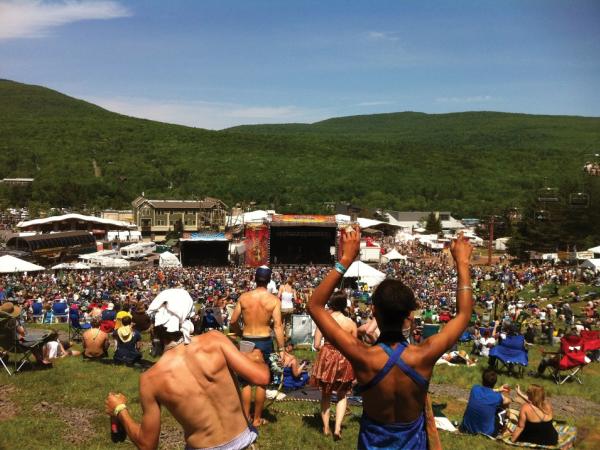 Discover the top Catskills’ events happening throughout the year – we’ve got it all! 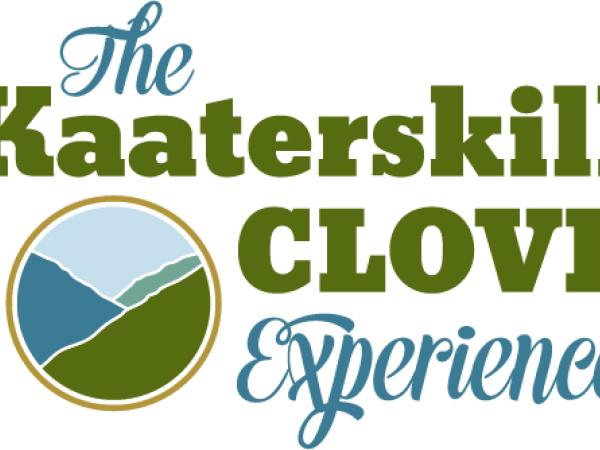 Download our informational PDF today to help plan your own Kaaterskill Clove Experience
® I LOVE NEW YORK is a registered trademark/service mark of the NYS Dept. of Economic Development; used with permission.