From Belly Dance to Blues, the Catskills’ Performing Arts Scene Puts the Heat in Summer Nights

When you think of the cradle of American art, what comes to mind? Broadway with its flashing billboards, garish amusements and nearby theaters that promise indie hits and moments that transcend blockbuster theatrics? Chances are, one of the last things you think of is heading north of the city to the Catskill Mountains and Hudson River of painters and performers who breathed their last nearly 200 years ago.

But this would be a mistake, because the Catskills are the cradle of American art, place zero, where our young nation's first art form began. When Thomas Cole made his first journey north from the smog-riddled city of New York along the Hudson River, he was ensnared by the raw beauty of a landscape unspoiled, pristine, and primitive – tied forever to this painter's Eden. The Hudson River School he founded, the idealized American landscape he helped reveal, was just the beginning.

Today, the Catskill Region's performing arts' scene has ensnared performers and audiences alike, beguiling all and sundry to enjoy everything from belly dancing to puritanical retribution at theaters across the region. This summer, the Catskills' theaters and performing arts spaces welcome all and sundry to trade the city for scintillating stage lights, the heat and the glitter of Broadway for cool mountain air and a canopy of stars overhead.

While we wait for The Lumberyard, the American Dance Institutes newest installment, coming June 2018 in downtown Catskill, to bring forth a new age of artistic endeavor, the Great Northern Catskills offer a full summer's worth of performing arts events, including: 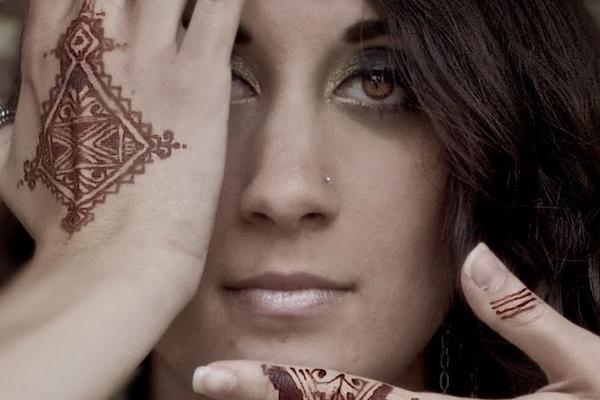 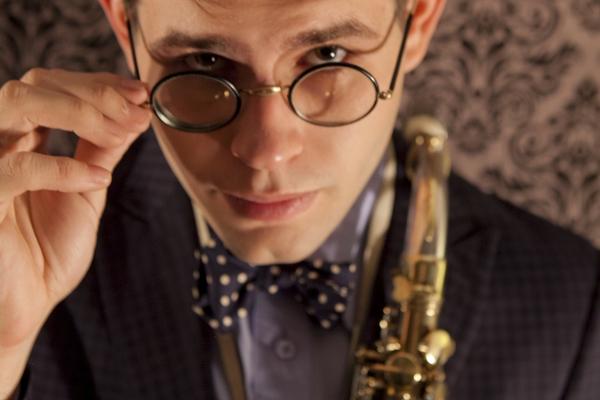 August 4 – Jazz Goes West artist Talk and Concert hosted by 23Arts Initiative at the Hathaway House in Tannersville. Grab your shades and travel along America's West Coast, circa 1950 when the feverish sounds of bebop collided with the laid-back cool of Hollywood's Golden Age, and join us for Jazz @ Hathaway: Hollywood & Vine, Jazz Goes West, an evening of jazz and revelry. Tickets available in advance. 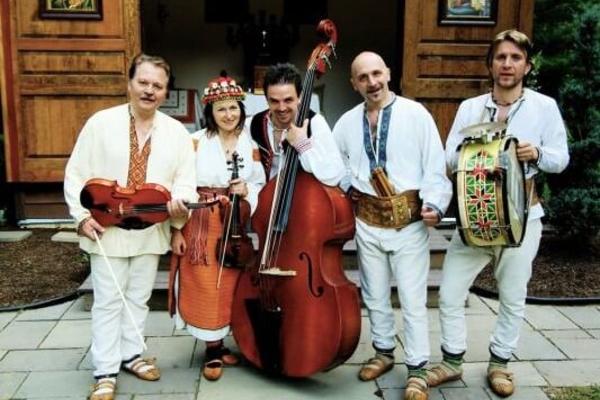 August 5 – Ukrainian Folk Orchestra CHERES at Greene County's Grazhda Concert Hall features performances that bring folk melodies of Ukraine to the Catskills. The Grazhda hall is architecturally unique, built in the tradition style of the Carpathian region, the location as much as the music is a must-see. Tickets are available in advance. 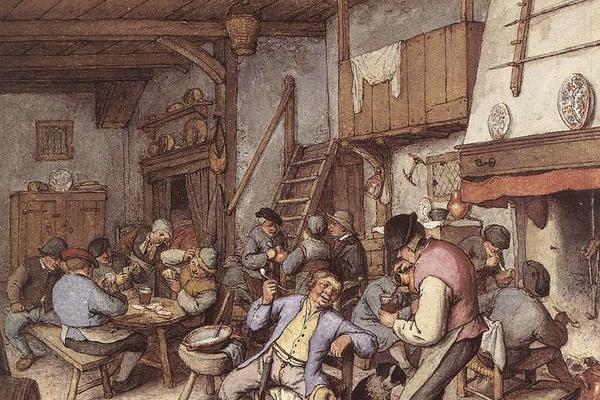 Tavern Night at the Bronck Museum

August 19 – Tavern Night at the Bronck Museum, the Catskills' Oldest Farmhouses, offers a night of "alcoholic optimism." Join us for a candle-lit evening that will make you feel like you're in a Charles Dickens as costumed volunteers serve specially crafted brew from local favorite Crossroads Brewery, based on beer offered at Pieter Bronck's Beverwijck Tavern near Albany. Tickets available in advance.