The Quill Center is located in beautiful East Durham, New York - also known as the Emerald Isle of the Catskills, due to its striking resemblance to the lands of Ireland - and home to the Irish Park, a one-acre map of Ireland constructed entirely of red bricks. This map has the distinction of being the largest map of Ireland in the world, with all the counties correctly laid out and named. 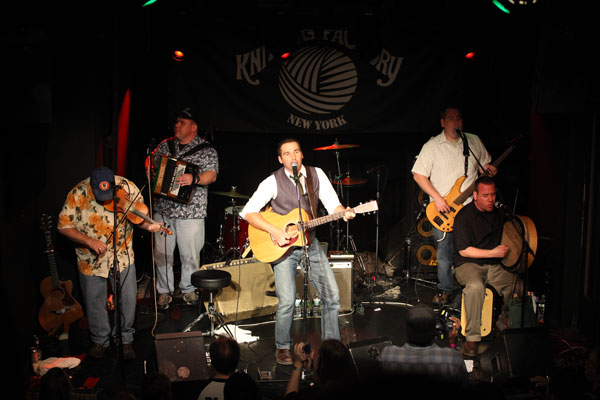 View Details
® I LOVE NEW YORK is a registered trademark/service mark of the NYS Dept. of Economic Development; used with permission.