The 247 seat, state-of-the-art Orpheum Film & Performing Arts Center, conveniently located in the Village of Tannersville, is owned and operated by the Catskill Mountain Foundation. A variety of chamber music, folk, pop and world music, and dance performances are scheduled throughout the year.

The latest in Hollywood and Independent movies are shown weekly year-round, except on weekends when performances are scheduled. Check the Mountain Cinema to see what is showing this week and the showtimes.

The theater was designed by Hugh Hardy, who also designed the Glimmerglass Opera House, the BAM Harvey Theater, the Radio City Music Hall renovations and many other well-known theaters around the United States. 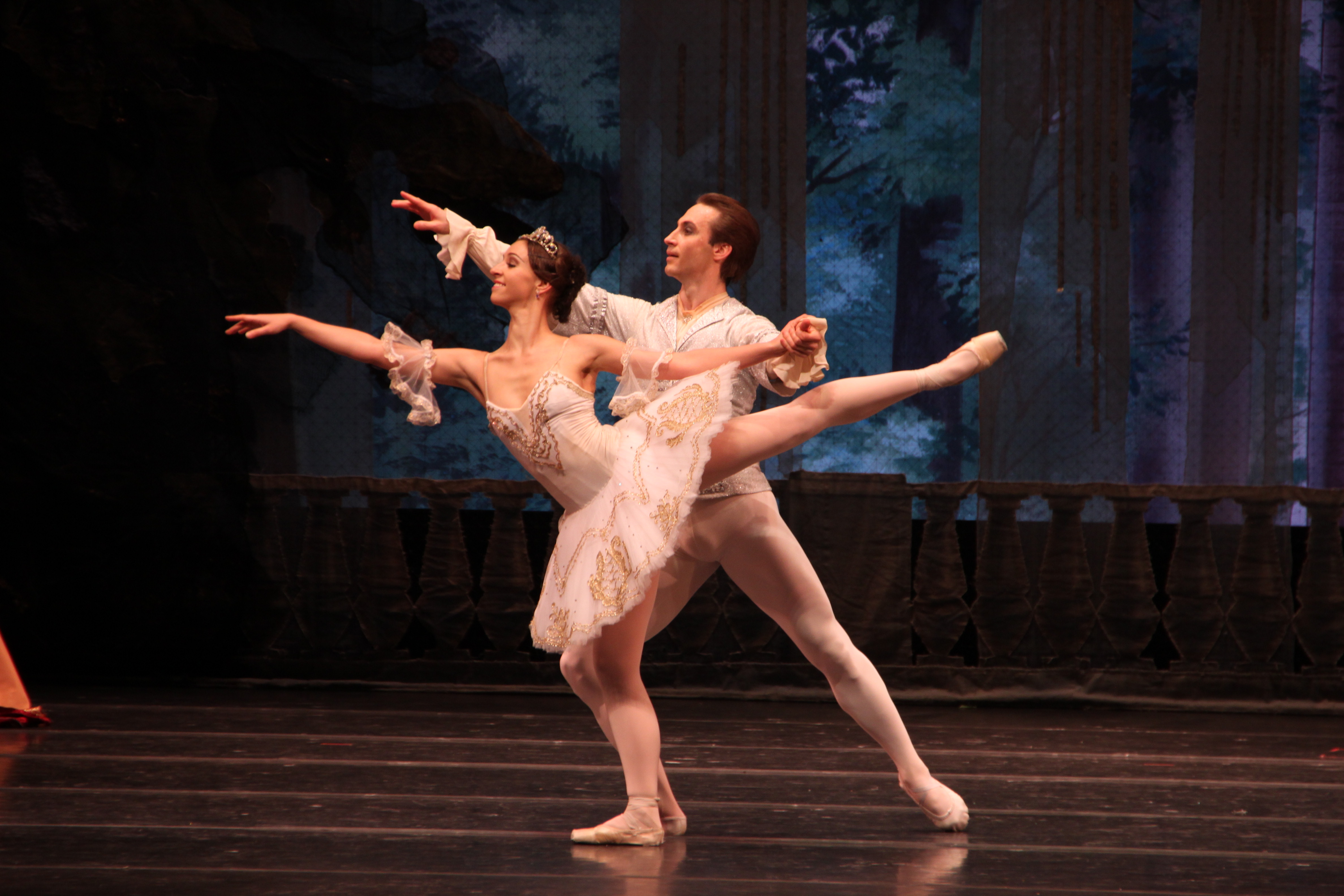 The Sleeping Beauty is a ballet in a prologue and three acts. Marius Petipa and Ivan Vsevolojsky wrote the story of the ballet.

Known around the world for his groundbreaking choreography of Broadway’s The Lion King, Garth Fagan is acknowledged as one of the most dynamic artists working in the field t