Robert Manno is Co-Director of the Windham Chamber Music Festival, an award-winning composer, and an acclaimed conductor whose many performances from the Windham Festival and the Catskill Mountain Foundation have been featured nationally on “Performance Today.” The Atlanta Audio Society has described him as “a composer of serious music of considerable depth and spiritual beauty.” 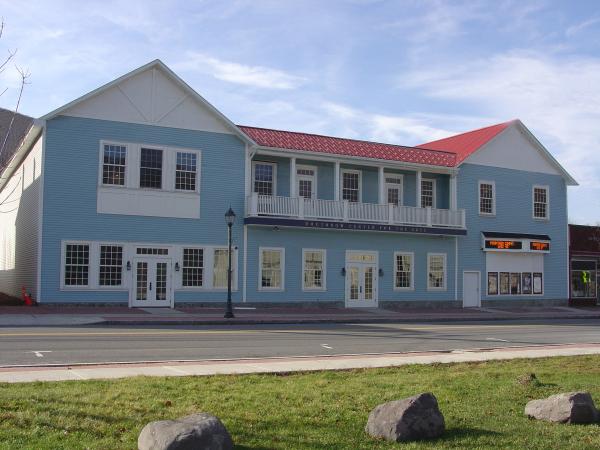