Cost of Admission: Suggested Donation $5 for members, $15 for nonmembers

Abhik Mukherjee is a Kolkata-born sitar player of the Etawah-Imdadkhani gharana (musical style and lineage). He began playing sitar at age six with his father, Sri Tarit Mukherjee, and also studied Hindustani vocals. Abhik’s first public performance was at the age of nine at the Governor’s House in Kolkata. He has since performed in ten countries on four continents. Abhik lives in New York City and is a founding member of Brooklyn Raga Massive, an Indian classical music artists’ collective. He is also the director of academic affairs at Chhandayan School of Music in New York City.  He will be accompanied on tabla (percussion). 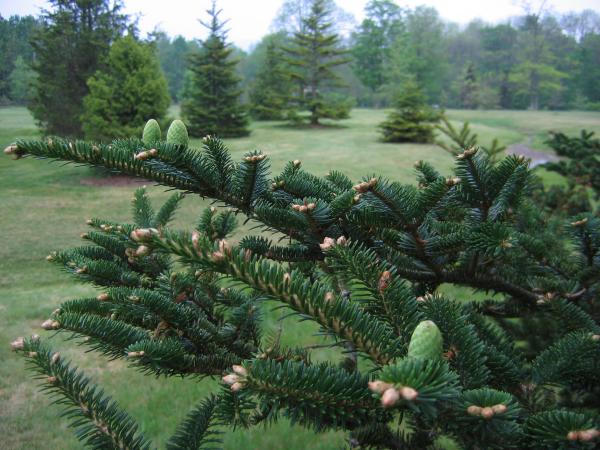 The Mountain top Arboretum offers a natural sanctuary for everyone.