The Lviv National Philharmonic Orchestra of Ukraine, on an international tour that brings them to the Kennedy Center in Washington, D.C. as well as Lincoln Center in New York City, is coming to the Orpheum Performing Arts Center in Tannersville. Established in 1902 and under the baton of Principal Conductor Theodore Kuchar, the Lviv Philharmonic Orchestra of Ukraine will remind us of how music can bridge cultures and bring people together. The program selected for the Orpheum concert includes: Johannes Brahms’s The Tragic Overture, Op. 81; Ludwig van Beethoven’s Piano Concerto No. 5 in E major, Op. 73, Emperor, featuring Stanislav Khristenko, piano; and, Antonin Dvorak’s Symphony No. 9 in E minor, From the New World. 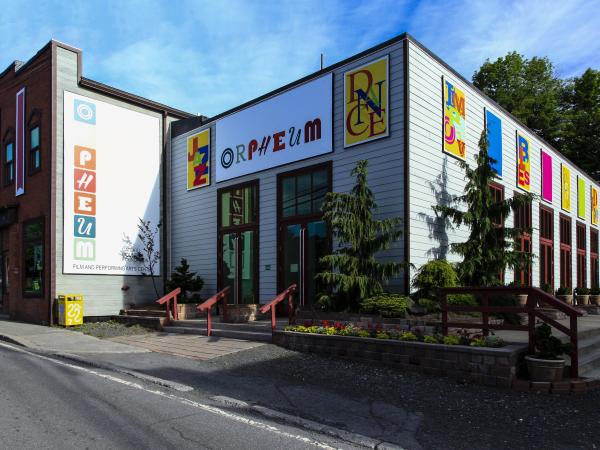 Performances are back! Please check the website for upcoming events.