On Saturday October 2 at 1pm, a marker to commemorate Camp Jened, a summer camp for people with disabilities in Hunter that operated until 1977, will be unveiled at 300 Ski Bowl Rd. in Hunter. A key group of people from the camp went on to become pivotal activists in the national disability rights movement as documented in the 2020 Academy Awards nominated documentary "Crip Camp." Their efforts, along with many other activists, eventually led to the passage of the ADA, the Americans with Disabilities Act of 1990. 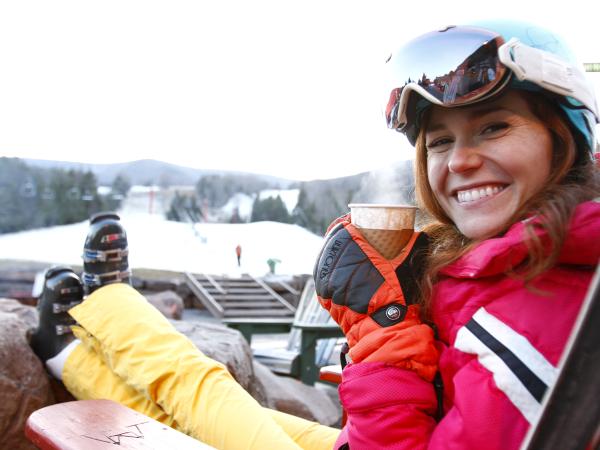